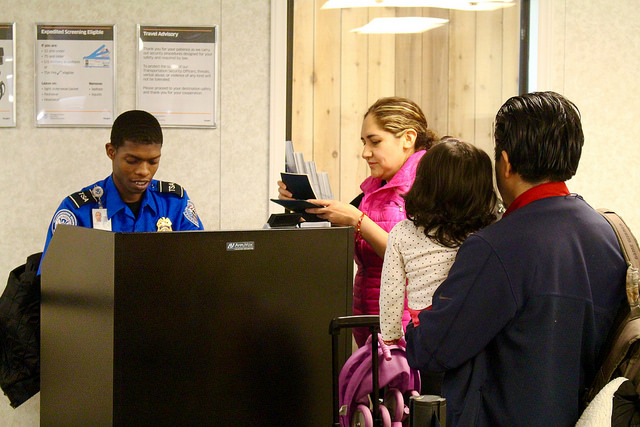 The third round trip flight on most days will allow travelers even more options and flexibility to fly in and out of Stillwater starting May 3 and beyond.

Arrivals to Stillwater include an afternoon, early evening and late evening take-off from Dallas Fort Worth International Airport (DFW).

Tickets for these flight times during the summer months are now available for purchase on American Airlines’ website.

American Airlines’ flight schedule is subject to change. For the most up-to-date flight times, search for flights using airport code SWO at aa.com.

In July 2018, the airport surpassed 100,000 passengers aboard its American Airlines service, which began in August 2016.

The Stillwater Regional Airport (SWO) is the closest airport to Oklahoma State University. We offer direct flights to American Airlines’ largest hub, Dallas Fort Worth International Airport. Connect from Dallas to the world.

Stillwater Regional Airport averages more than 80,000 aircraft operations annually and is ranked as the fourth busiest airport in Oklahoma. In March 2018, there were 70 aircraft based at this airport, which includes 64 single-engines, five multi-engines and one helicopter.

According to a 2017 Economic Impact Study conducted by the Oklahoma Aeronautics Commission, Stillwater’s airport has a local economic impact of more than $70 million annually and either directly or indirectly contributes to 663 jobs in the community.

More information about Stillwater Regional Airport is at http://flystillwaterok.com/. 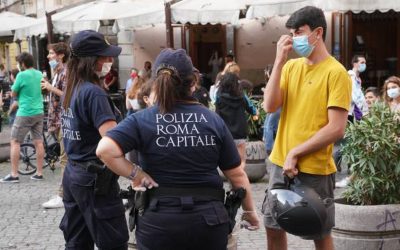