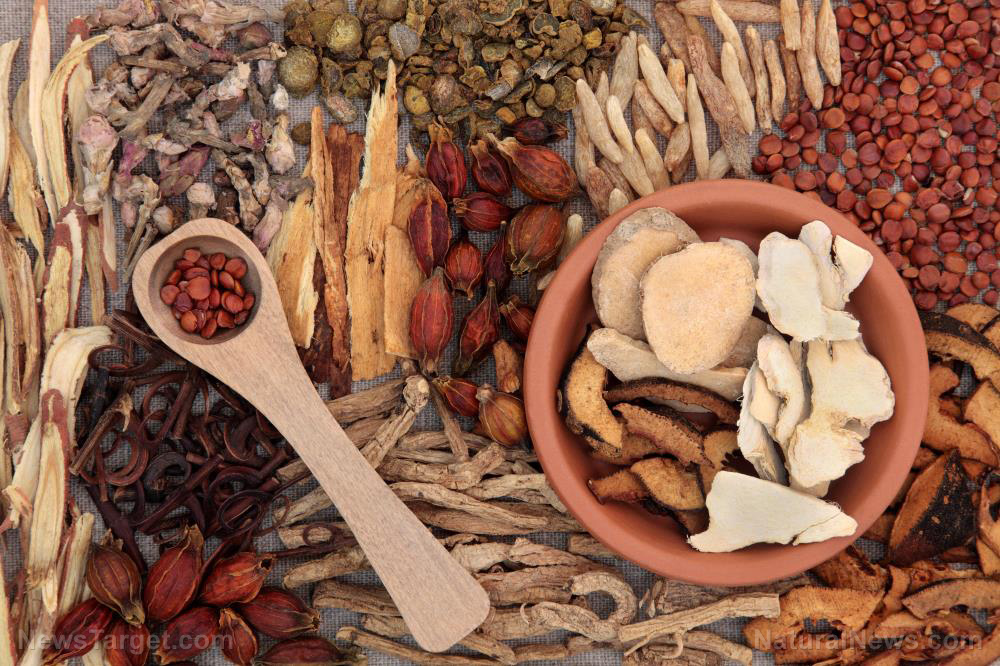 Viruses are microorganisms that hijack host cells so that they can reproduce more of themselves. If the virus is pathogenic to the host, it could cause diseases brought about by cellular damage. Viral infections have been associated with elevated levels of reactive oxygen species, which is said to be caused by the activation of antiviral and inflammatory pathways. Since there is an increase in reactive oxygen species, there might not be enough antioxidants to neutralize them. This leads to a state of oxidative stress, which could cause damage to the DNA, proteins, and lipids in the cells.

Infections caused by porcine circovirus type 2 are examples of viral diseases that induce oxidative stress and reduce cell viability. Porcine circovirus is a small, single-stranded circular DNA virus that is commonly found in pigs. Type 2 of this virus has been shown to cause a great economic loss in the swine industry since it causes numerous diseases, like enteric disease, reproductive disease, and postweaning multisystemic wa sting syndrome (PMWS).

The association between oxidative stress and viral infections gave researchers a reason to believe that antioxidants have potential in treating viral infections, such as those caused by porcine circovirus type 2. One plant that has shown potent antioxidant activity is S. suberectus, which is a commonly used herb in traditional Chinese medicine. Previous studies have revealed that S. suberectus plants have multiple health benefits, including improved circulation, reduced inflammation, bacterial death, protection of neurons, and prevention of cancer. These benefits can be attributed to the presence of bioactive compounds, especially flavonoids.

In this study, which was published in BMC Complementary and Alternative Medicine, total flavonoids in S. suberectus were evaluated for their antioxidant activity in RAW264.7 cells with porcine circovirus type 2-induced oxidative stress. Prior to this, the researchers first determined if total flavonoids were toxic to the cells.

Results showed that total flavonoid had no cytotoxic effect on the cells if the concentration was below 200 microgram/mL. The researchers also observed that free radical production was reduced while the activity of the antioxidant enzyme superoxide dismutase increased when the cells were treated with total flavonoids. In addition to this, there was an observed decrease in the activities of enzymes involved in free radical production, namely xanthine oxydase and myeloperoxidase.

These results show that total flavonoids in S. suberectus can effectively reduce free radicals in the cell, which also means that flavonoids can prevent oxidative stress-induced damage.

“All these results suggest that [total flavonoid in S. suberectus] is an antioxidant candidate for the prevention and treatment of oxidative stress associated disease, including disease caused by virus infection,” the researchers concluded.

With the discovery of a safe and effective alternative treatment for viral infections, people can now avoid the harmful side effects associated with vaccines. (Related: Vaccines shown to spur growth of deadlier viral strains: study.)

Aside from its potential use in treating viral infections, antioxidants have many other health benefits. These include the following:

END_OF_DOCUMENT_TOKEN_TO_BE_REPLACED 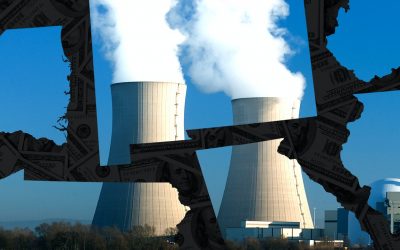