Vitamin E may be a natural remedy for dysmenorrhea 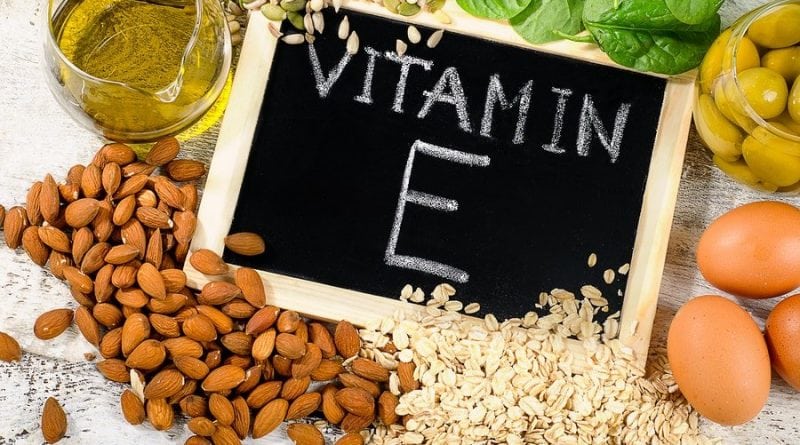 (Natural News) Menstruation is a basic part of life. Many go through it without incident, but for some women, the experience can be agonizing. The pain brought by dysmenorrhea or menstrual cramps can be so severe that it prevents sufferers from functioning as they would on a normal day.

Over-the-counter pain relievers are easy to obtain, but their potential side effects make them a risky gamble. Long-term supplementation of vitamin E, says a study, makes for a natural and more wholesome alternative.

The review used PubMed and Cochrane library to find studies related to the search terms “vitamin E,” “dysmenorrhea,” and “dysmenorrhoea.” As part of the selection process, the reviewers employed a set of criteria:

The reviewers found three studies matching the terms and standards they used.

The first study, published in 1955, recruited 100 female university students who had a history of painful menstrual cramps. They were randomly divided into two groups – one group received 50 mg vitamin E (α-tocopherol) while the other group received a placebo. Neither the researchers nor the students knew who received the placebo and who had the supplement.

The participants were told to take the medicine three times a day 10 days before the day they expected to get their period. After about three months (three menstruations), the women were asked about the severity of the pain they experienced. It was found that more women reported having a tolerable experience among those who took the supplements compared to those who had the placebo.

The second study, published in 2001, followed 100 young women from 16 to 18 years old who suffered from primary dysmenorrhea. The girls were divided into two equal groups – 50 of them received five tablets of vitamin E (500 units) while 50 were given placebo tablets. The participants have to take the supplements every day starting from two days before their period began. Treatment ended three days after the bleeding started. (Related: Vitamin E, critical for brain health, is lacking in 90% of adults – find out how to add more to your diet!)

Participants from both placebo and vitamin E groups reported improvements after the study. However, it was the latter group that reported more pronounced improvements.

The third study was published in 2005 and involved 278 girls aged 15 to 17 years old who suffered from primary dysmenorrhea. One group of participants were given 200 units of vitamin E while another received placebos. As in the second study, the girls had to take the medicine two days before their period began up to three days after the start of bleeding. The treatment continued for four consecutive menstrual periods.

When the study concluded, the researchers found that not only did vitamin E supplementation reduce the severity of discomfort, it also shortened the duration of the pain and lowered the amount of blood lost during menstruation.

Aside from taking supplements, an effective way to supply the body with the vitamin E it needs is to eat food items that are rich in the nutrient. This approach is also the safest as it means absorbing nutrition directly from natural sources.

Vitamin E is relatively easy to obtain as it is available in many types of food. Here are some great items that women can eat to reduce the discomfort caused by dysmenorrhea: